Looking at stats from Crunchbase, VCs have invested over $10.5 billion in early stage investment in the entertainment sector globally over the last decade. Not many of these investments were made in African entertainment companies even with the growth experienced in the sector within the same period. With a preference for technology, majority of these investments have gone to tech and to companies in different sectors optimizing their processes through tech enabled products and structures. Generally, this is a good development for the African economy as VC investment in Africa alone for 2020 was about $1.43 billion and $2.02 billion for 2019 according to Partech Africa. However, more needs to be done in the African entertainment value chain which, according to Disrupt Africa, raised a total of $13.9 million in 2020.

There is so much value being created in the entertainment sector. On the music side, African acts from countries like Nigeria, South Africa, Kenya, Ghana, Gambia etc. are doing a lot with their unique African sound. There is a global buzz around African music and African acts which is gradually making its imprint on global culture and pop life. There is Fela’s vintage Afrobeats which has influenced a wave of modern artist like Wizkid, Davido and Grammy Award winning artist Burna Boy and his Afrofusion raising the flag for the African sound.

Many record and production companies together with other startups in the entertainment value chain need the right financial push, the right partners and mentorship to increase growth at scale and to increase appeal to a wider global audience. Businesses in the African entertainment value chain are highly scalable even though VC’s and other sophisticated investors have found it a little challenging to find the right business model that fits into what they generally feel might work on the continent. Notwithstanding, there is an eager audience for African music and entertainment around the world and talents abound. Essentially, there are products and there is a global market eagerly waiting. It has also not stopped certain investors from investing in entertainment startups.

In Kenya, Mdundo, a music streaming and downloading platform raised $6.4 million through its oversubscribed IPO on the Nasdaq First North Growth Market Denmark. South Africa’s Carry1st which develops and publishes mobile games and content apps raised a total of $3.5 million. In Ivory Coast, a video-on-demand startup, StarsNews Mobile, got $1.8 million.

A lot is going to happen in the Nigerian music and entertainment industry in the next few years. New companies will spring up in entertainment tech, and existing companies will grow further and there may be some exits especially from companies that have already received VC investment. Foreign record and production companies will be looking at getting a bite of the cake. It would not be a surprise if they begin to set up shop in Nigeria and Africa, generally, in large numbers. They are already doing so in fact. Universal Music Group already has its offices in Lagos, Nigeria. With growing investment in African tech in general, correspondingly, there is room for growth, and increased investment entertainment-tech companies.

On a sweet end, showing the prospect of investment in African entertainment companies, Kupanda Capital (an Africa-focused venture capital firm) and TPG Growth (a renowned private equity firm with significant investment in Spotify, Uber, AirBnB), in a low-key joint deal is said to have invested an estimated $3.76 million in Mavin Records one of Nigeria’s growing record companies in a supposed Series A round.

It won’t be surprising to discover that there are several venture capital investment in the sector not generally known due to strict provisions on keeping the deal confidential. Personally, I know there is already significant participation and investment from angel investors and HNIs.

Local companies in entertainment, therefore, should also begin to pay attention to structuring themselves properly to appeal to investors so as to create maximum value and access the right opportunities. There is money to be made.

With the economy gradually picking up from the impact of COVID-19 and other domestic factors, there is no doubt that the entertainment industry is poised for rapid growth. According to a report by global consulting firm PricewaterhouseCoopers, Nigeria will be the world’s fastest growing entertainment and media market for a period of over five years from 2018 to 2023. In my estimation, this growth will compound and it would much longer than projected.

If they are looking at making an impact or at just making money, VCs and other investors should be jumping on this train en masse. In all, it is with excitement I say to all who have delved into the arena understanding the gains that would follow, bon appétit! 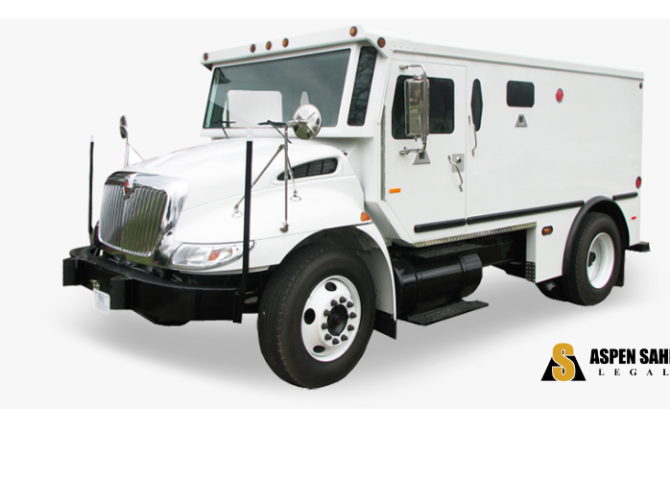 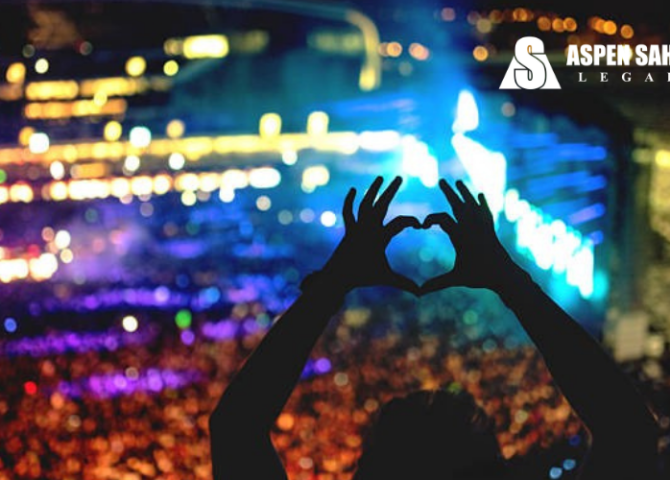 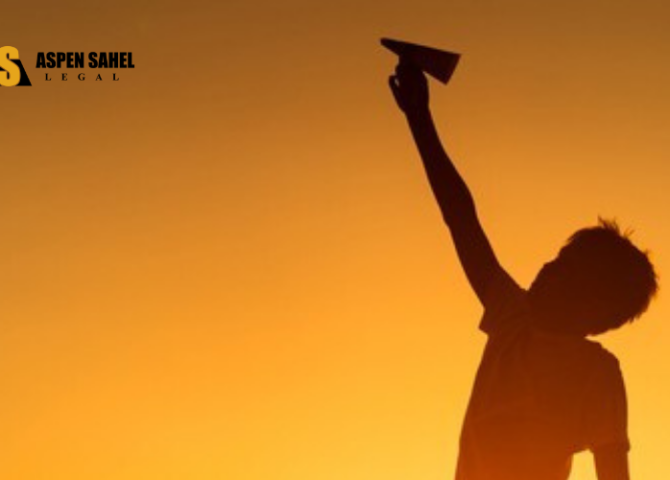